Confession: To me, a band with the name Ski Lodge sounds more like it would be one of those shitty, incessantly whining emo-core bands than a legitimately interesting band whose music indicates a worshiping at the alter of revered ’80s Brit Pop groups like James and The Smiths. Just being serious. Even though the protagonist of this video clip for “Does It Bring You Down” seems to not necessarily be living the most fun life imaginable, watching the video makes me want to ride down PCH in a convertible and then eat a big sandwich. In fact, I am hungry right now.

Another observation: What a remarkably talented rhythm section this band has! Wowy McWow! Also, they are from New York – they are not even British! With Ski Lodge, the surprises just don’t stop coming!

“Does It Bring You Down” can be found on the band’s debut album, Big Heart, which is available now where all fine music is procured. Follow them on the FaceBook at This Link. Enjoy! 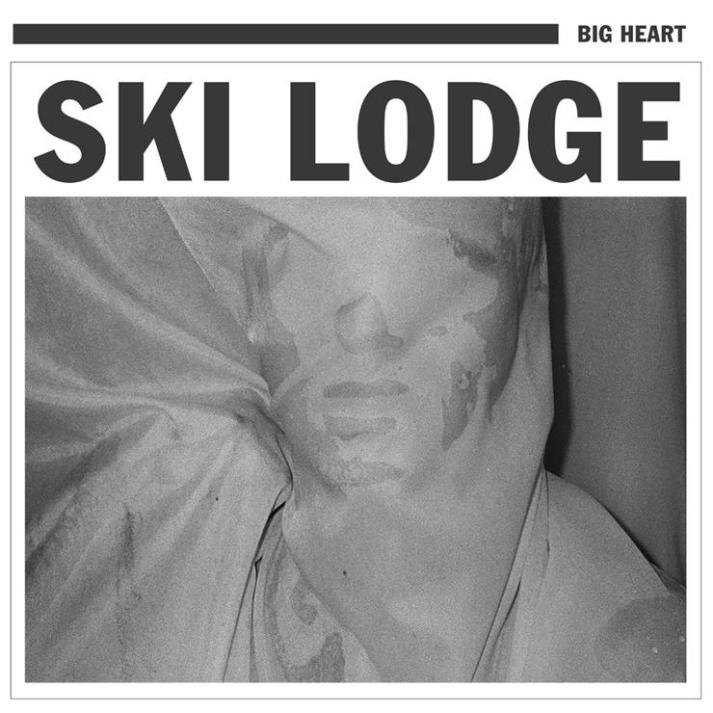