The story of The Worley Gig is a long and winding road of various print and online media that have all come and gone before this blog made its debut ten years ago, in June of 2003. The Gig, which was originally so christened by writer Tim Hall, originated in print in the late 1990s as a local nightlife and music column for an alternative, downtown monthly published here in Manhattan called the New York Hangover. When The Hangover went out of print, The Gig moved to the online version of Seattle’s Pandemonium Magazine (aka Pandomag) where it enjoyed a triumphant three year run before that site went belly up, at which time we were adopted by a startup entertainment and artist development website called Starpolish. And that, as they say, is history.

While a selection of Worley Gig columns and Musician Interviews I did while at Starpolish have continued to be archived on that site, the interview links all changed when Starpolish became Tiwary Entertainment Group a few months back. Earlier today, I searched and scoured the new TEG site to find those archived articles and rebuild the links for inclusion in this sites’ Interview Archives page.

Please enjoy the fruits of my labor, at your leisure.

Update April 2020: With StarPolish’s Critics Corner Archive permanently offline, I will be re-introducing these reviews as permanent WorleyGig posts as time permits. 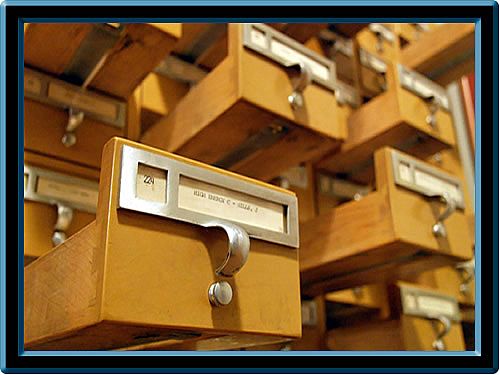 I just spent some serious face time with my pals HTML and The Google in order to update this website’s Interview Links Archive library. Please enjoy.

Update Summer 2020: You may have noticed that we’ve been doing a ton of back-end maintenance on the site since the start of the Covid lockdown. This includes integrating legacy articles and popular columns from now-defunct outlets into the Worleygig‘s existing content. Here’s what we have completed so far.