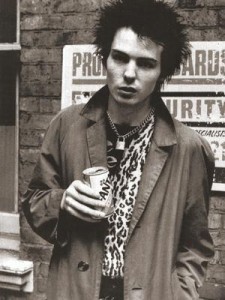 Sid Vicious, (born John Simon Ritchie), bassist for the Sex Pistols and infamous pop culture icon, would have celebrated his Birthday today, if he had not died in 1979.  May 10th is also the Birthday of Sixties Pop Guru, Donovan (born in 1946) and some guy named Paul Hewson (born in 1960), who sings and pontificates for the band U2. Happy Birthday, guys!

0 thoughts on “Rock Star Birthdays on May 10th : Sid Vicious, Donovan and Bono”