People Magazine just published their annual Sexiest Man Alive issue and, no surprise really, Australian Actor-Hunk, Hugh Jackman is their pick for The Year 2008. Yawn City. I mean, Hugh Jackman is okay, don’t get me wrong. I wouldn’t kick him out of bed for eating crackers. And he’s infinite light years ahead of last year’s SMA, Matt Damon. But other guys on the list, like Brad Pitt and David Beckham, are just so totally played. That aside, People came a little bit closer to my matching my eclectic taste in men this year, as three of my favorites sexy dudes are also on their list. Check it out! 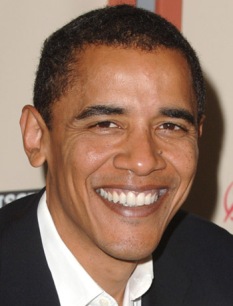 He is really the sexiest man alive for me right now, in this moment. But I respect his wife too much to go on and on about it.

I only watched about 2 seconds of the Olympics, so I didn’t see a ton of footage of Michael Phelps splashing around in a pool or anything. And he is kind of goofy looking. But Phelps’ body has been plastered all over the internet, TV and print ads for the past however many months. Enough for me to figure out that his body is just insane. There is no question: I’d do it. 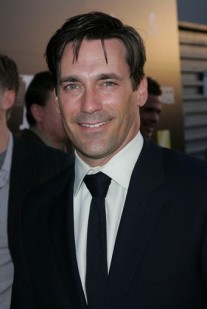 While Hamm is a bit too traditionally “GQ” for my taste, he’s still mmmm…Delicious. 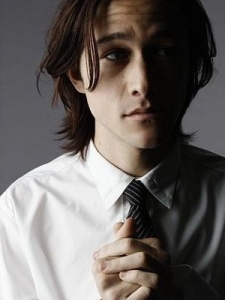 I actually think he might be gay (he was pretty convincing in The Mysterious Skin), but Joseph Gordon Levitt still does that little thing to me (you know, “that little thing”).

END_OF_DOCUMENT_TOKEN_TO_BE_REPLACED 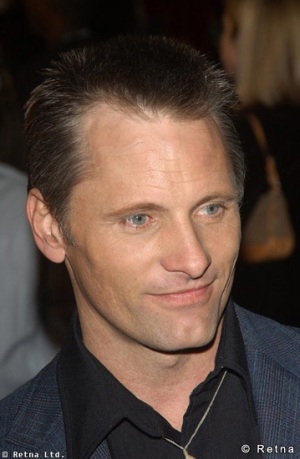 Actor and Uber Hottie Viggo Mortensen turns 50 years old today! If anybody out there besides me ever say Viggo in the film The Reflecting Skin, let me know!