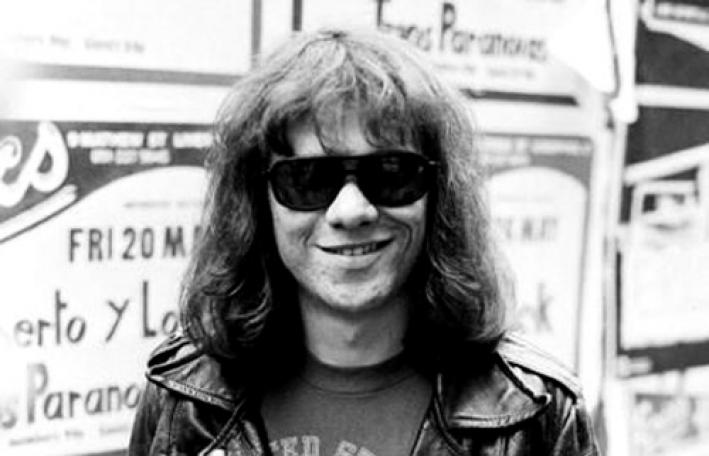 Original Ramones Drummer and the last surviving member of the band’s original line up, Tommy Ramone (Real Name: Thomas Erdelyi) passed away on Friday, July 11th, 2014 after a battle with cancer. He was 62 years old. Tommy played drums on the first three Ramones albums and later became a successful producer. The Guardian‘s Music Blog has a lovely first person remembrance of Tommy and The Ramones at This Link. Rest In Peace.

One thought on “Tommy Ramone, Last of the Original Ramones, Dead at 62”