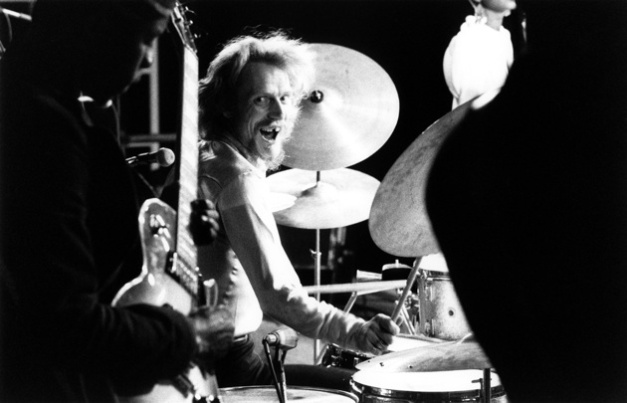 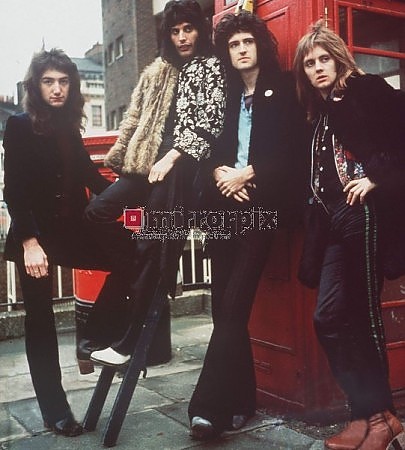 John, Freddie, Brian And Roger Circa 1975

John Deacon, bassist for Queen was born on this day, August 19th,  in 1951. Although John was “the quiet one” of the band and contributed the fewest songs, he did pen Queen’s massive hit, “Another One Bites The Dust,” so he really never has to work again in his life if he doesn’t want to. Maybe that’s why he didn’t choose to join a reformed Queen with Roger Taylor and Brian May when they recruited Paul Rodgers to sing lead. Because why embarrass yourself like that if you don’t need the money? Happy Birthday, John!