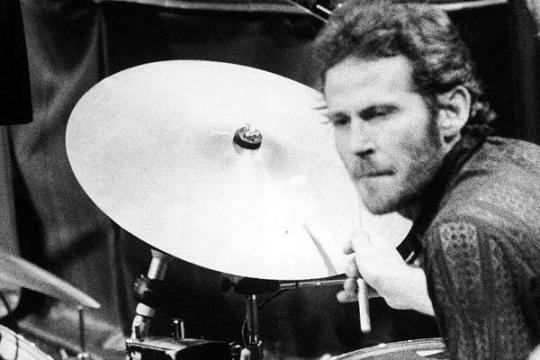 Musician and Actor Levon Helm (Born Mark Lavon Helm), best known as the Drummer for The Band, has passed away on April 19, 2012 after a lengthy battle with cancer. He was 71 years old. I was fortunate to see Levon play drums once, during a taping of the the short-lived Sundance TV Show, Spectacle, which was hosted by Elvis Costello. Levon appeared on the Build a Band episode, where he was joined by fellow musical legends such as Nick Lowe, Richard Thompson and Allen Toussaint. What an amazing set those guys put together! The East Portland Blog has an excellent Obit and remembrance of Levon’s life at This Link that’s both heartfelt and extremely compelling. Worth checking out even, or perhaps especially, if you didn’t know much about him. RIP, Levon. You will be missed.