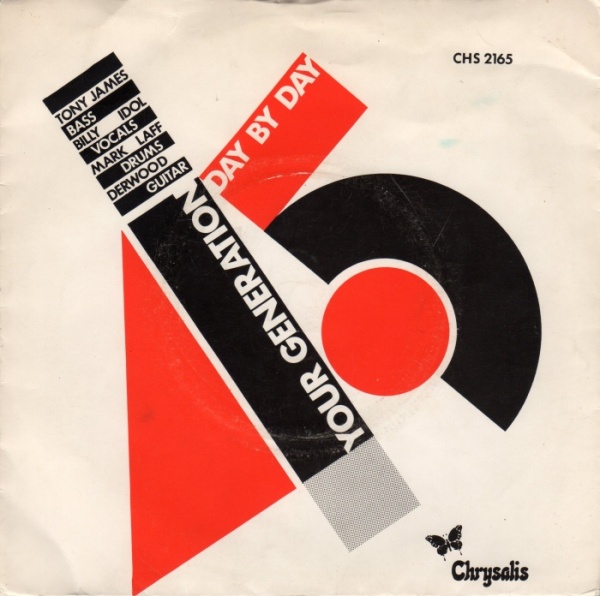 “Your Generation Don’t Mean A Thing To Me”


On This Date, September 1st in 1977: Generation X released its debut single “Your Generation,” backed by “Day By Day.” The single reached the #36 spot on the U.K. singles chart. The London punk band, fronted by Billy Idol, disbanded in 1981. Generation X was always among my top three of four favorite first wave British punk bands, not incidentally because I had a mad crush on Billy Idol. Aside from the very excellent debut album I’d also recommend the band’s second album, Valley of The Dolls, which was produced by Ian Hunter.

Thanks to The P5 Blogspot: This Day in 80s Music for the tip!

0 thoughts on “Classic Punk Rock Single of The Day: Generation X, “Your Generation””