Neal Smith, drummer for the original Band called Alice Cooper sent me the link to this video a couple of days ago and told me it was a clip he had never even seen before. Knowing how many fans of that awesome band I have as readers, I knew I had to post this as soon as I could get it together. This clip is especially great because you get to hear Neal and guitarist Michael Bruce have a very candid conversation about whether Neal or bassist Dennis Dunaway will provide the voice of the little girl in the song’s introduction. Neal twirls his sticks a lot and Kachina the snake also makes an appearance! Enjoy! 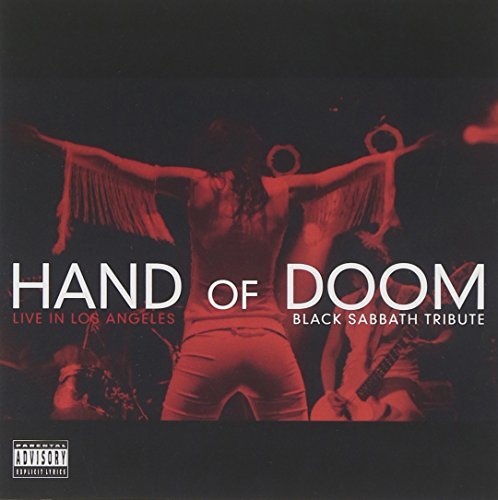 This article was originally written for Rolling Stone’s Online Magazine. Though Rolling Stone remains in print and online, this article is no longer a part of their archive and has been added to the content base of The Worley Gig for our readers’ enjoyment.