Week-Long Musical Tribute to Mark the Release of George Harrison: The Apple Years 1968-75

TBS’s late-night show CONAN is set to honor George Harrison next week with a full week of performances by some of the biggest names in music. Paul Simon, Beck, Norah Jones, Dhani Harrison & Friends and others will stop by Stage 15 at Warner Bros. the week of Sept. 22-25 to perform a live version from Harrison’s catalogue. The performance schedule for next week’s shows is as follows:

CONAN airs Monday-Thursday at 11 p.m. (ET/PT) on TBS. The series, which earned an Emmy for its innovative mobile app, is produced by Conaco LLC, with Jeff Ross serving as executive producer. 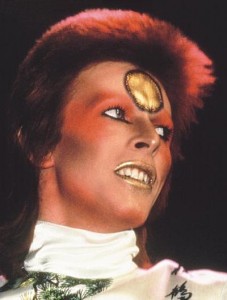 On This Date in 1972:  David Bowie kicked off his first North American tour – in support of the concept album The Rise and Fall of Ziggy Stardust and the Spiders from Mars – at the Music Hall in Cleveland, Ohio. 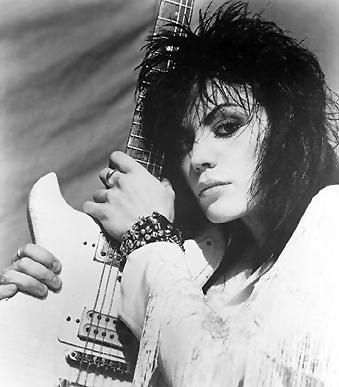 Just a couple of days ago her Runaways’ band mate Lita Ford celebrated a birthday, and today guitarist / songwriter and all-around bad ass Joan Jett – an undisputed icon of feminist rockerdom, for sure – celebrates her Anniversary of Birth on September 22nd (Born 1958)! Happy Birthday Joanie!