Julius Shulman Photo of Richard Nuetra’s Kaufman House in Palm Springs, CA (All Photos by Gail. Click on Any Image to Enlarge for Details)

Anyone smitten with Midcentury Design (as encapsulated and popularized by the Mad Men aesthetic) should plan a visit to the Museum of Jewish Heritage – A Living Memorial to the Holocaust, for their fantastic exhibit Designing Home: Jews and Midcentury Modernism. I was fortunate to attend a private preview of the exhibit the evening before it opened to the public, and was not only visually thrilled by this comprehensive showcase of vintage furnishings, housewares, graphics, and architecture, but I really learned a lot about the people behind these great Chicago interior designers. 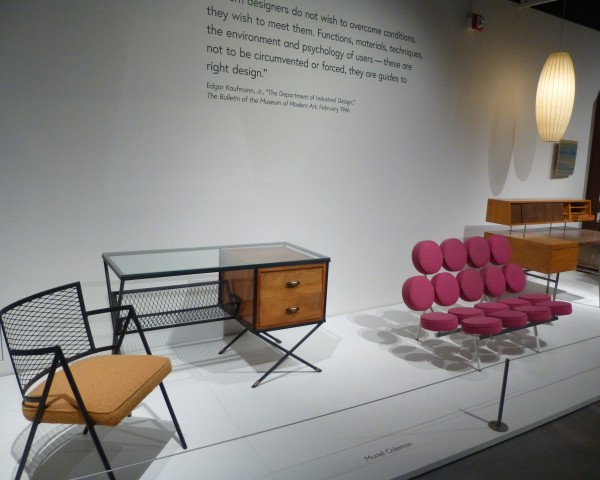 Designing Home: Jews and Midcentury Modernism explores how Jewish emigrants and American-born designers and architects helped spark America’s embrace of midcentury modernism — forging a bold new direction in design and thought. The exhibit focuses on the roles of more than 30 Jewish architects, designers, and patrons, including Anni Albers, George Nelson, and Richard Neutra; as well as others whose fascinating life stories and important contributions have received less acclaim.

Here are some favorite highlights from the exhibit!

Sofa and Shelves By Paul Frankl 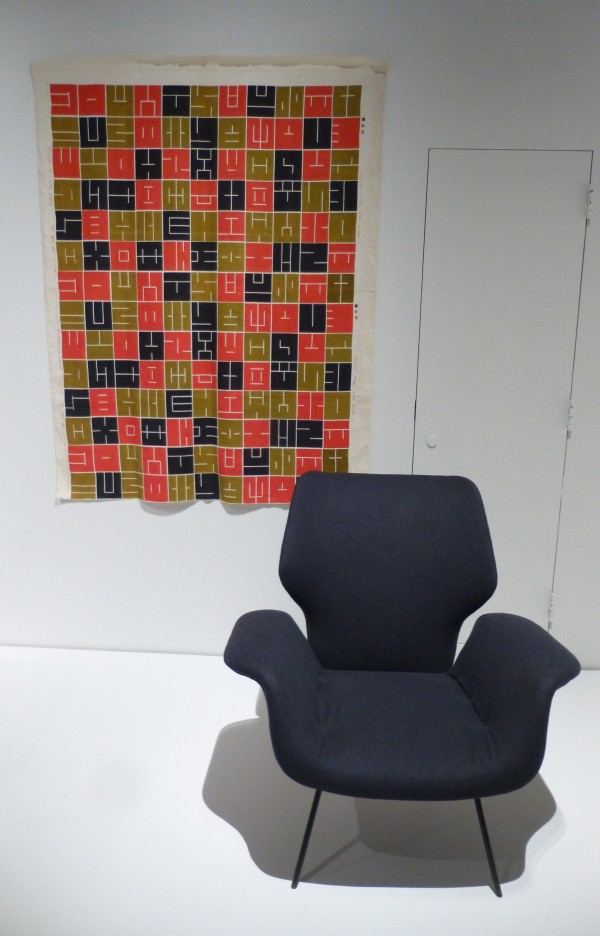 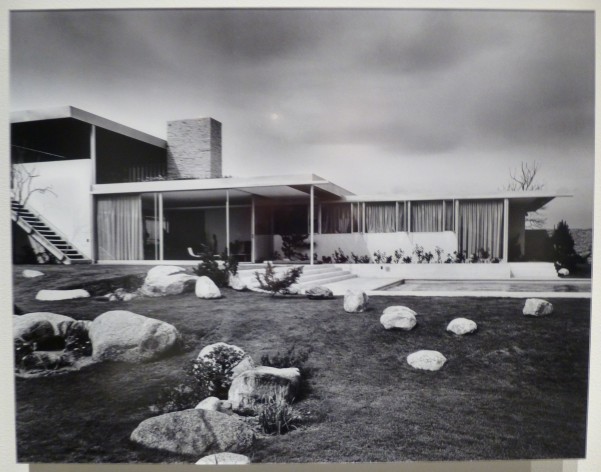 The opening reception featured an open bar where they served this delicious classic vodka cocktail, the Modtini! 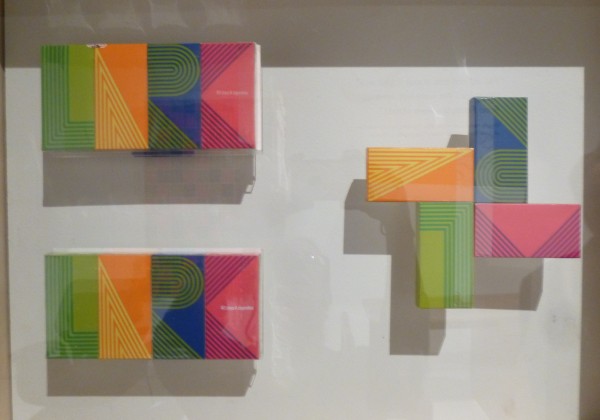 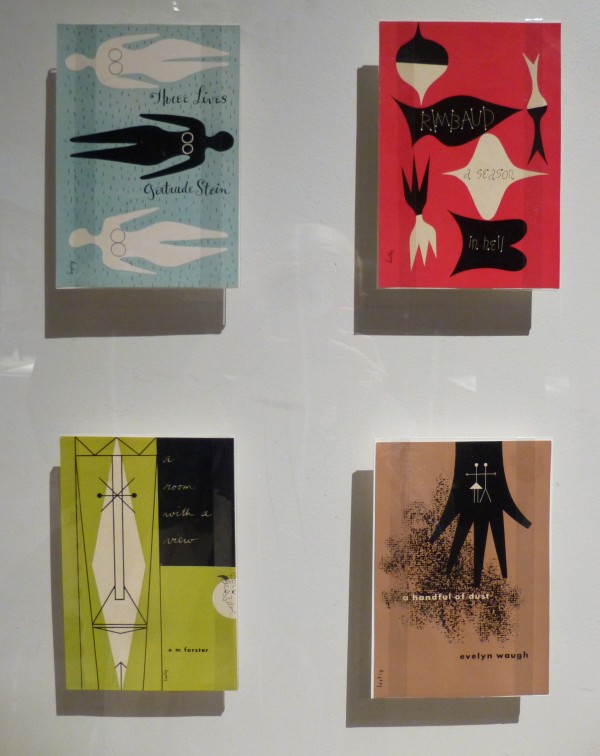 Above and Below, Household Items by Henry Dreyfuss 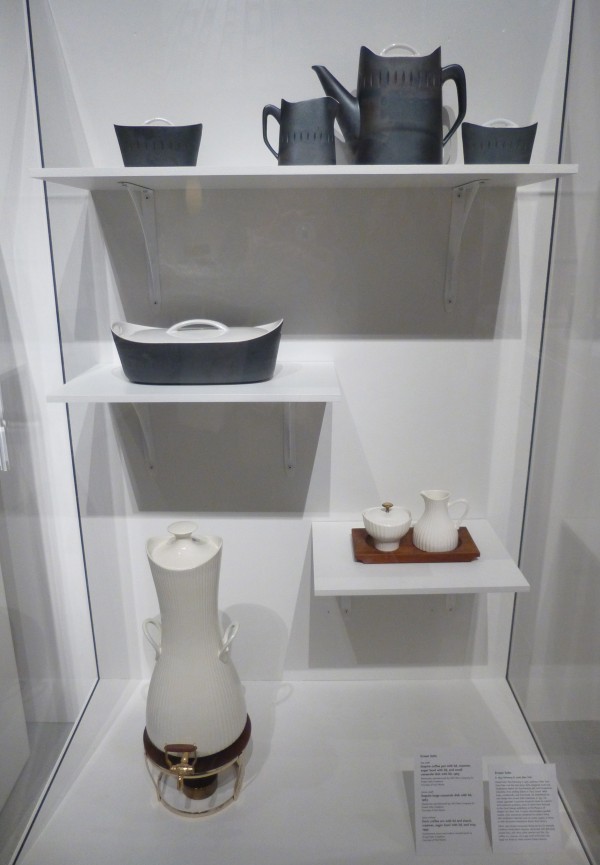 In 1939, Alex Steinweiss (a graduate of NYC’s Parsons school of Design) designed what is recognized as the first example of album cover art and soon became the art director at Columbia Records. During the 1940s, he was asked to develop a packaging solution to protect a new product: the long playing 133 1/3 rpm vinyl record. Steinweiss designed a paper jacket that quickly became the industry standard. He oversaw cover art for Columbia up until the 1070s, designing thousands of album covers. 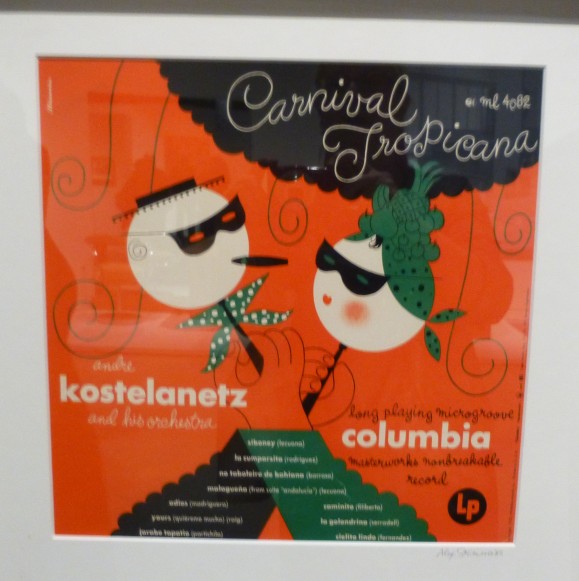 There is so much to see and learn at the Designing Home exhibit and I really cannot recommend it highly enough. Aside from this one show, the museum hosts many other permanent exhibits and is situated right on the water in Battery Park City, which means spectacular views!

Designing Home: Jews and Midcentury Modernism is Currently on Exhibit at The Museum of Jewish Heritage, A Living Memorial to the Holocaust, Located at Edmond J. Safra Plaza, 36 Battery Place, Battery Park City, New York, NY 10280 (By Subway: Take the 4 or 5 Train to Bowling Green and walk west along Battery Place). Admission is Free on Wednesday Evenings, and you can visit them online at MJHNYC Dot Org for Admission, Hours and Other Exhibit Information. I’m not quite sure when the Designing Home Exhibit ends, so maybe give them a call at 646-437-4202 before you plan your visit!