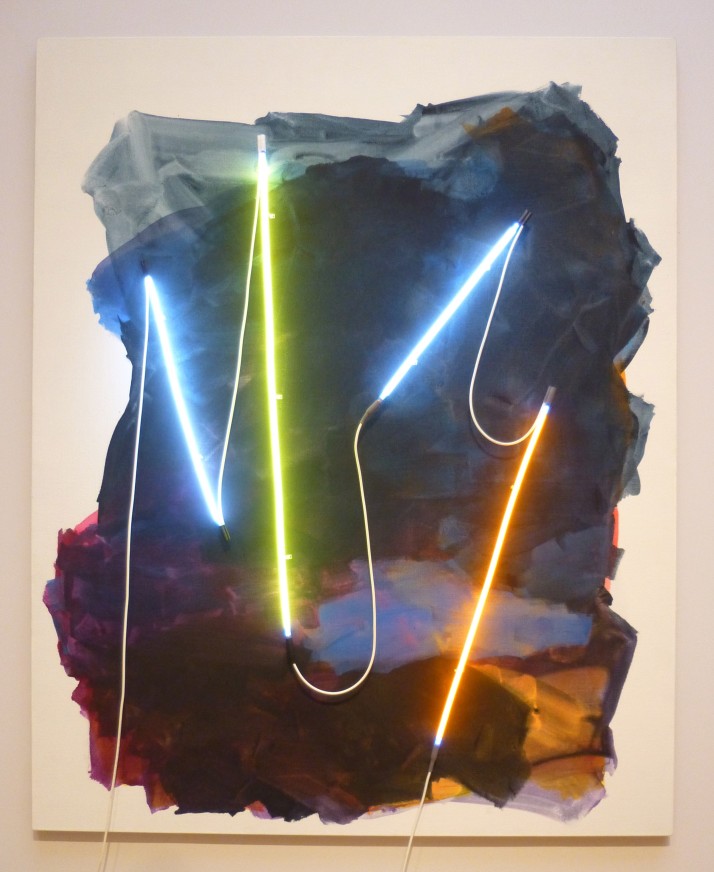 Well, the Matisse exhibit may now be only a memory, and Sturtevant’s Double Trouble only runs for 10 more days, but there’s still a fantastic contemporary painting exhibit at MOMA that you can see into April! Joy!

The Forever Now presents the work of 17 artists whose paintings reflect a singular approach that characterizes our cultural moment at the beginning of this new millennium: they refuse to allow us to define or even meter our time by them. 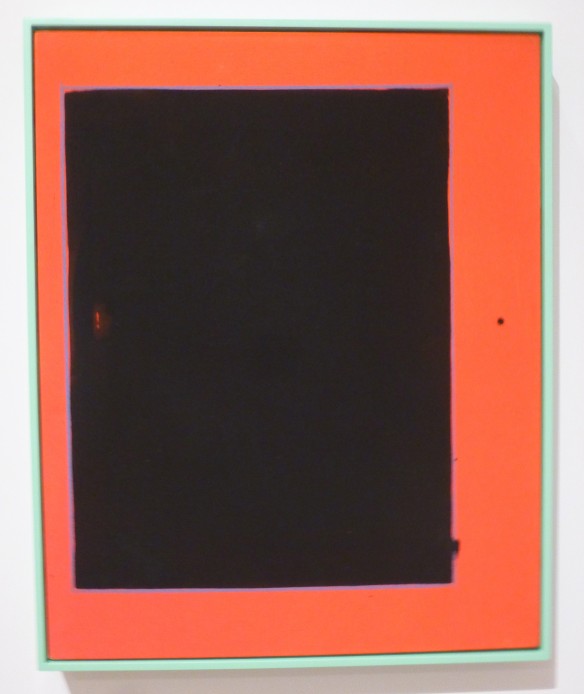 This phenomenon in culture was first identified by the science fiction writer William Gibson, who used the term “a-temporality” to describe a cultural product of our moment that paradoxically doesn’t represent, through style, through content, or through medium, the time from which it comes. A-temporality, or timelessness, manifests itself in painting as an historical free-for-all, where contemporaneity as an indicator of new form is nowhere to be found, and all eras coexist.

A profligate mixing of past styles and genres can be identified as a kind of hallmark for our moment in painting, with artists achieving it by reanimating historical styles or recreating a contemporary version of them, sampling motifs from across the timeline of 20th-century art in a single painting or across an oeuvre, or radically paring their language down to the most archetypal forms.

Michael Williams, Does it Hurt to be Crazy

The artists in this exhibition represent a wide variety of styles and impulses, but all use the painted surface as a platform, map, or metaphoric screen on which genres intermingle, morph, and collide. Their work represents traditional painting, in the sense that each artist engages with painting’s traditions, testing and ultimately reshaping historical strategies like appropriation and bricolage and reframing more metaphysical, high-stakes questions surrounding notions of originality, subjectivity, and spiritual transcendence. 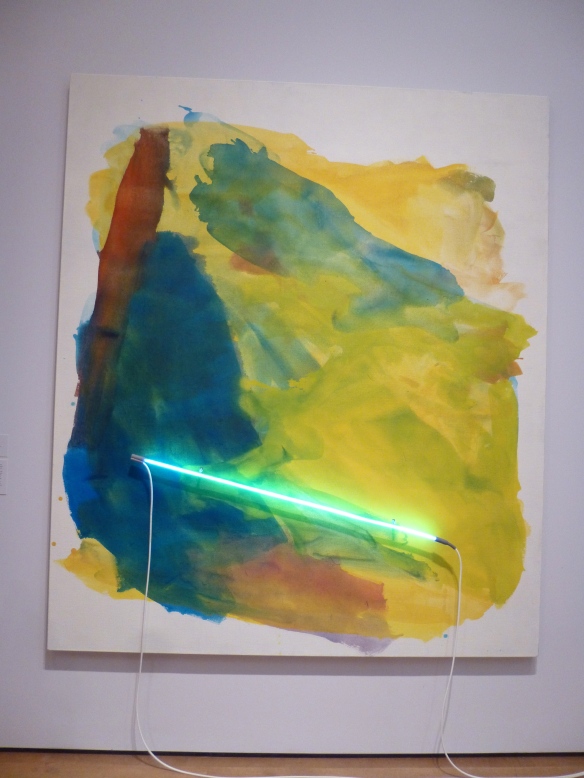 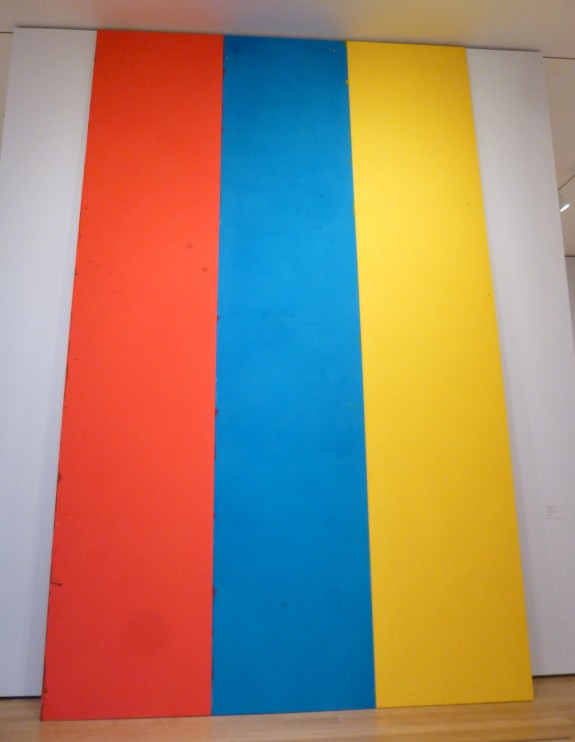 The Forever Now: Contemporary Painting in an Atemporal World will be on Exhibit Through April 5th, 2015 at The Museum of Modern Art, Located at 11 West 53rd Street (Between Fifth and Sixth Avenues) in NYC.