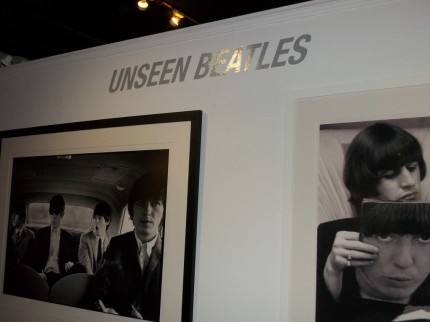 It is no secret that The Beatles were, and are, the greatest band ever in the Universe of all time. That said, I’m down for any exhibit of Beatles’ photographs even if I’ve already seen those same pictures a hundred million billion times. Because, The Beatles! You might think, “Gee wiz Gail, isn’t it hard to keep getting excited about The Beatles 40 years after they broke up?” But the answer would be no, no it is not. 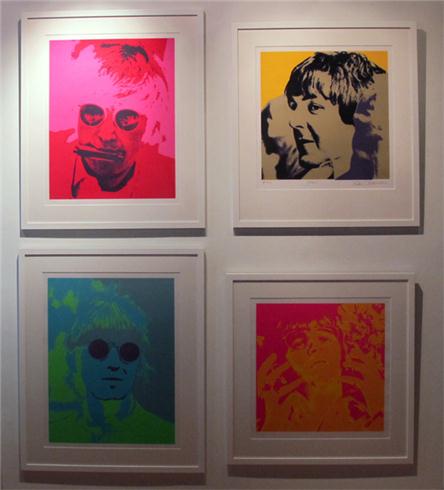 Thanks to a really excellent plastic surgeon, former Beatle Paul McCartney still looks pretty darn good at 70, but, really, nothing on earth compares to the breathtaking gorgeousness that was Paul when he was in his twenties. Such seriously unchained hotness. It burns my retinas just to look at him. If you also enjoy looking at pictures of The Beatles you can start thanking me now for telling you about an exhibit called Unseen Beatles, which just opened at The Morrison Hotel Gallery loft in Soho. As the title would suggest, these are rare photos of the Fab Four shot by photographers Robert Whitaker and Curt Gunther around 1964. This collection includes live/performance shots, back stage shots, candid shots and portraits of The Beatles both by themselves (or sometimes with fans members of their entourage) and as a group.

A few of my favorites are a large portrait of Ringo reading a copy of 16 Magazine (featuring a Beatles cover story), an interior car shot with Paul making a crazy “O Face” and a shot of John and Ringo with some fans outside what looks like a barn, where Ringo schools everyone on how a cowboy hat is worn. Ringo! 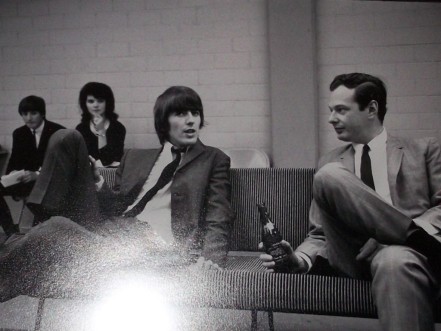 As Emerson Lake & Palmer once said “You Gotta See the Show,” but if you need further encouragement, you can view a series of selected photos from Unseen Beatles (some just for sale but not hung in the exhibit) at This Link.

Unseen Beatles, featuring The Photography of Robert Whitaker and Curt Gunther Will be on Exhibit at the Morrison Hotel Gallery Loft located at 119 Prince Street in SoHo, New York City through the end of Summer, 2012. 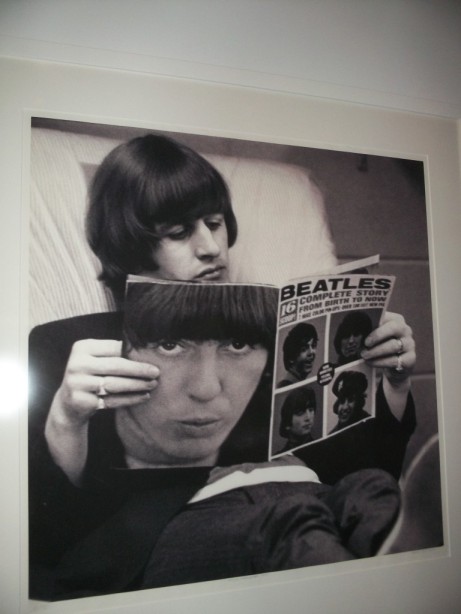