Bob Welch sang lead vocals on “Hypnotized” and “Silver Heels”: the two best Fleetwood Mac songs, ever, pre-Buckingham Nicks. And now he’s dead. Welch’s body was found by his wife in their home in Antioch, TN earlier today (June 7, 2012) with a self-inflicted gunshot wound to the chest. It is reported that he had been suffering from deteriorating health. Welch would have been 66 years old on July 31st.

Please enjoy this clip of Bob singing “Hypnotized” from the album Mystery to Me. RIP Bob Welch! 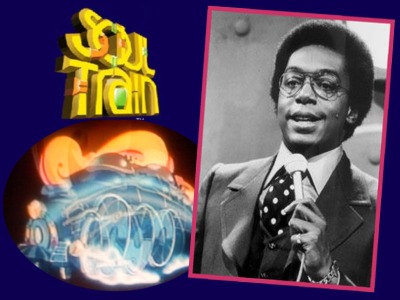 Don Cornelius, creator and host  of the legendary Soul Train dance show, passed away early this morning (February 1st) of an apparent self-inflicted gunshot wound.  Cornelius was 75 years old. The NY Times Arts section has an excellent Obit at This Link. Farewell, Don Cornelius. You were a true original, and you will be missed.

One This Date, May 18th in 1980: Joy Divison vocalist, Ian Curtis committed suicide by hanging himself in the kitchen of his home. Curtis, who had suffered from epilepsy and depression, was just 23 years old. To all his fans, and to those that didn’t really know anything about him or the band’s music, but who still love a compelling and beautifully directed / photographed biography, I highly recommend the film Control, directed by Anton Corbijn, which is just excellent and available now on DVD.

Three years ago, David Foster Wallace delivered the commencement address at Kenyon College. “Adults who commit suicide with firearms almost always shoot themselves in the head,” he told the graduating seniors. “They shoot the terrible master.” Those cutting words cut deeper in the wake of Wallace’s own, inner collapse: The 46-year-old fiction writer and essayist took his own life on Friday, September 12th, 2008.

END_OF_DOCUMENT_TOKEN_TO_BE_REPLACED 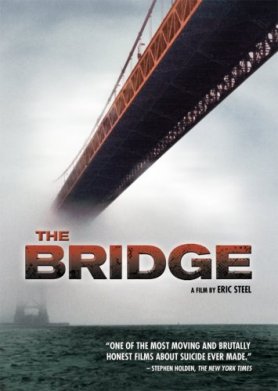 “There’s Got to be a Better Way Down…”

A Hard Days Night was on the IFC last night (Paul McCartney in 1964 = Cutest Boy Ever) and I’m glad I forgot to switch channels once The Beatles were done looking fucking hot and making the little girls scream, because the film that came on right after turned out to be one of the best documentaries I’ve ever seen – and anyone who’s seen my Netflix queue can tell you that documentaries are my jam. The film is called The Bridge and it documents a year in the life of San Francisco’s marvelous Golden Gate Bridge as told by families and friends of those who’ve committed suicide by jumping from it. It was amazing. Read what users of the IMDB are saying about The Bridge right here. You should add it to your Netflix Queue right now.